Amphibians and Reptiles  of Europe

After work straight to Schiphol airport to catch my flight to Prague. The flight was sadly overbooked so there was some doubt if I would be able to catch the flight but luckily things turned out fine (except an hour of delay and many babies). At Prague I met up with Joachim Nerz from Germany and Tomáš Klacek from the Czech Republic and we quickly drove on in the direction of the range of Montandon's Newt (Lissotriton montandoni) in Moravia. It got already late and we underestimated the long distances on the poor Czech roads so we decided to find a hotel and drive the remaining distance the next day.

Rain, rain and even more rain. Luckily we were all highly motivated to find animals and especially the endemic newt. We checked several ponds and found a single Montandon's Newt, several Alpine Newts (Ichthyosaura alpestris), Grass Frog (Rana temporaria) and an otter (Lutra lutra) staring at me. At night we checked some more ponds and found more newts of both species, first maingoal of the trip achieved! Also two Water Voles (Arvicola amphibius) were active in the ponds. 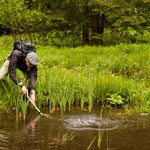 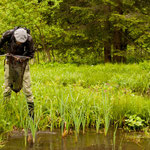 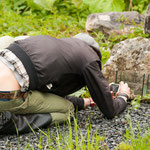 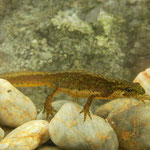 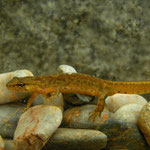 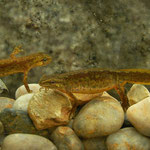 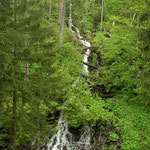 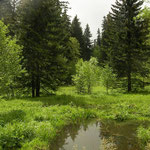 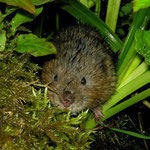 Sunday we started with some newt photography and went to a quarry (the terra typica of Anguis colchica) which provides great habitat for several species. A nice place indeed and we even had some sunshine but unfortunately the place was crowded with people which made searching difficult. We could however find Smooth Newt (Lissotriton vulgaris), Crested Newt (Triturus vulgaris), Yellow-bellied Toad (Bombina variegata), Tree Frog (Hyla arborea), Smooth Snake (Coronella austriaca) and also a few Wall Lizards (Podarcis muralis). Sadly not the slow worm species we were hoping for... Then another long drive in the direction of the far south of the country. Danube Crested Newt (Triturus dobrogicus) was the second maingoal of the trip and lives only in a small, restricted area in the Czech Republic, roughly between the rivers Dyje and Morava. While the sun was setting we checked the area for some promising looking places, marked them in the GPS and waited for darkness to fall in. Well, with darkness also came rain and a lot of it and soon we were all soaking wet and after searching thoroughly we only heard calling Fire-bellied Toads (Bombina bombina) and saw a few Grass Snakes (Natrix natrix) besides tracks of Beavers (Castor fiber). Moral hit below zero when we checked the last pond of the evening. But then we found three Danube Crested Newts within five minutes and of course our happiness was bordering insanity! Being cold to the bone and soaked we went back to the hotel, put on some dry clothes, did an unseccesfull attempt to find any interesting toads and went to bed after only finding Water Frogs (Pelophylax spec.) and hearing a single Green Toad (Bufo viridis).

On Monday we started again with some newt photography and then a long drive to the airport which we luckily reached in time. So despite the rain I can look back on a succesful minitrip, not that many species found but at least the two new ones I wanted to see. 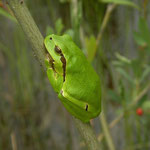 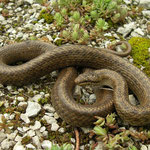 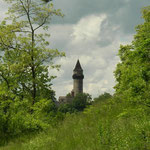 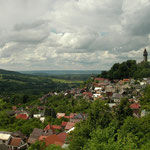 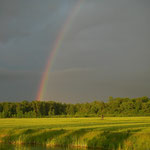 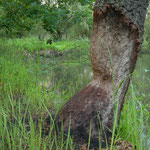 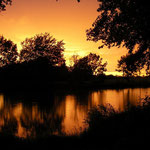 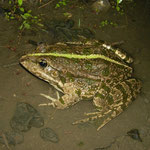 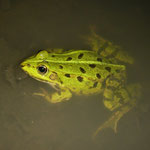 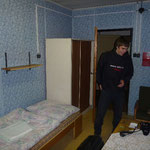 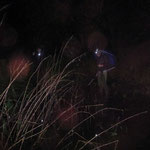 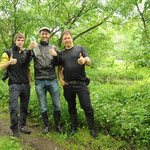 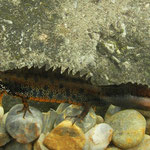 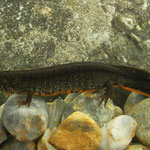 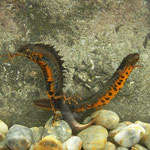